Autoimmune Disease: Invest in your health today, or pay for disease later

When I first met Linda (not her real name) eight years ago, she was searching for a local doctor so she wouldn't have to keep going to her endocrinologist and gynecologist.  Her husband was getting tired of her driving an hour and a half each way, even to get her blood drawn.  My concern was bigger than inconvenience, however.  Linda told me she had Hashimoto's thyroiditis and a benign thyroid nodule.  But she couldn't recall her thyroid antibodies ever being checked, and nothing was ever recommended to address her autoimmune disease.

Not Just An Endocrine Disease

This was not surprising.  In medical school, I was taught to treat Hashimoto's as an endocrine disease.  You prescribe Synthroid and that's that.  The fact that the immune system is attacking the thyroid is irrelevant since you are replacing the hormone anyway.  I was also not surprised to discover, upon testing, that Linda had elevated antibodies.  I recommended additional testing to find out if she had any hidden infections and/or food sensitivities that were triggering her disease.

One Autoimmune Disease Leads To Another

Autoimmune disease isn't something one should take lightly.  Once you have one, it means your immune system is confused.  You are at very high risk of developing another one down the road.  I recommended that Linda eliminate gluten and dairy from her diet completely, these being the top dietary triggers of gut dysfunction associated with autoimmune disease.  This is not easy.  It can require a complete overhaul of one's daily routine.  Understandably, most people figure it is good enough to cut back on gluten and dairy.  Unfortunately, the immune system in the gut doesn't understand the concept of cutting back.  When sensitized immune cells encounter even the smallest morsel of gluten or dairy in the intestines, they marshal the forces for an all-out attack.  Of course, with autoimmunity, the offending substance is not harmed.  It's the human tissues--in this case, the thyroid--that are attacked.

To illustrate the importance of eliminating triggers completely, I often use an analogy:  Suppose I put a bucket of gasoline in front of you and told you to either drop a lit match into the bucket or point a blow torch at the gasoline.  Which one would you choose?   I've never tried the experiment, but I suspect it wouldn't matter which one you chose.  Similarly, the immune system doesn't mount a baby response to a little gluten and a monster response to a whole piece of bread.

Unfortunately, standard gluten sensitivity tests that are covered by insurance have a very high false negative rate.  In other words, if the test comes back positive, you know you need to avoid gluten.  If the test comes back negative, it doesn't mean gluten is okay for you.  It only means that, if you are sensitive to gluten, that particular test couldn't show it.

Recognizing the difficulty of eliminating gluten completely from her diet, combined with the difficulty of either making separate food for her family or convincing them to tolerate adopting her diet, Linda didn't want to bite the bullet.  It didn't help that she saw her endocrinologist and was advised that she didn't need to worry about gluten.  After all, she didn't have celiac disease, and she never got belly pain when she ate wheat.

Invest In Your Health

Needless to say, without a test to prove gluten sensitivity, she couldn't bring herself to do it.  And getting her husband on board with that and other necessary interventions would be another feat altogether.  Overcoming Hashimoto's—or any autoimmune disease—requires an investment in one's health, in terms of time, effort, and money.  Unless money is overflowing, this can require at least temporarily postponing that vacation, cutting back on the movies, not getting the latest designer clothes, or skipping dessert for a while.

After two years of hit and miss appointments, Linda told me she was tired of feeling crappy and was finally ready to do some of the things I had recommended since her first appointment.  Unfortunately, this was the last time I saw her.  She canceled her next appointment because she couldn't find a babysitter.  She never rescheduled.  I worried about Linda from time to time over the next six years.

The Best Treatment For Any Disease Is Not To Get It

My worries were confirmed recently when I learned by accident, through a friend of Linda's, that she has just been diagnosed with another autoimmune disease:  Multiple Sclerosis.  That's awful.  It breaks my heart to know that my team and I could have helped her prevent this.  Prevention would have required an investment all right, but nowhere close to what she and her family will spend, and the lost opportunities they will experience, for the rest of her life.  Yes, we can still help Linda if she were to come back.  But the best treatment for multiple sclerosis—and every other disease—is not to get it!

By contrast with this story, my hat goes off to the many other patients (with the help of their angel families) who have transformed their health and prevented untold numbers of diseases by paying the price up front.  As I say, invest in your health now, or pay for disease later.  The patients who are the most successful with our protocols are the ones who are so desperate when we first meet that they say, "Whatever you say, I will do."  They are soon rewarded to discover that they feel better on our protocols than they felt even before their illness, when they thought they were well.  You see, investments pay dividends.  Unlike the drugs that are prescribed to manage autoimmune disease, the changes that are required to overcome such diseases benefit every aspect of your health, not merely control the symptoms of that disease.

When You're Ready, We Can Help You 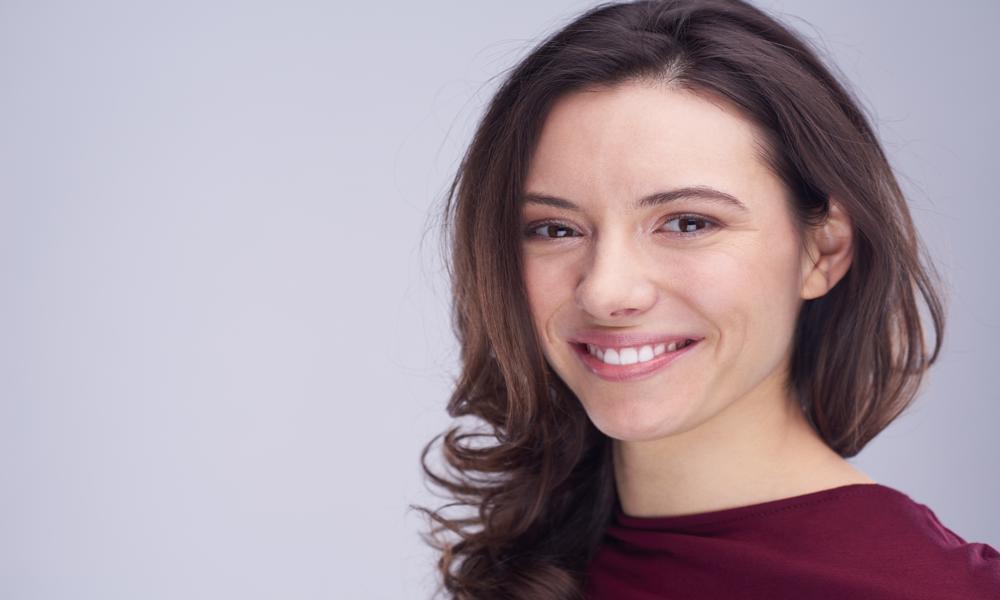 Don't Be Fooled By New Study On Hormone Replacement Therapy

A large study just released demonstrates that all artificial and nonphysiologic forms of hormone replacement for women increase risk of breast cancer. You don't have to join those women. 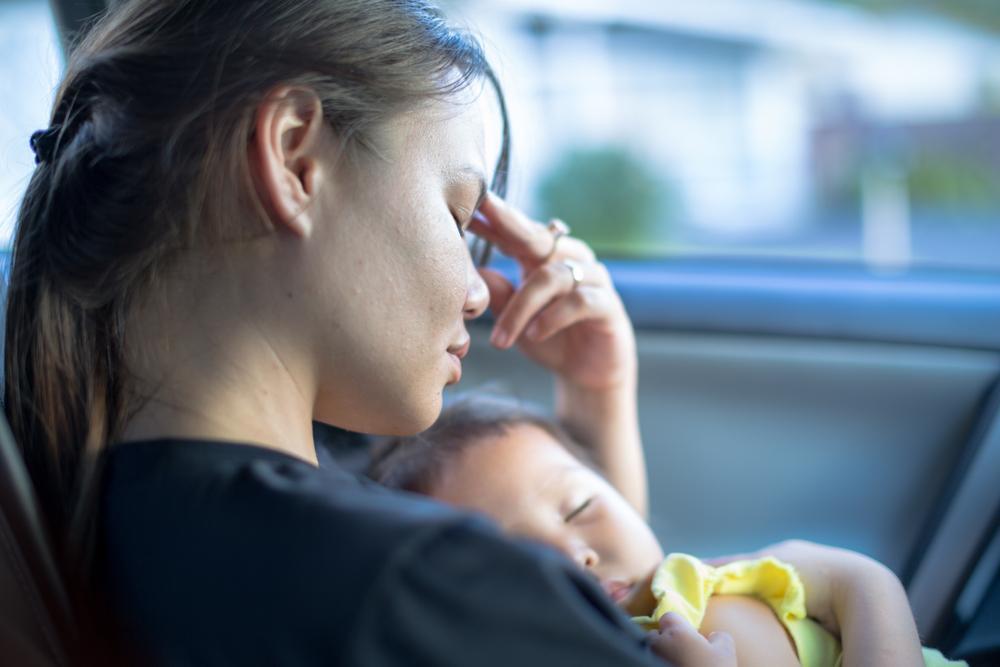 The Cure for Postpartum Depression?

There is a new drug for postpartum depression. However, there's usually more than one way to approach a problem. In this video, Dr. Ray Andrew discusses the new drug and a much older and less expensive approach. 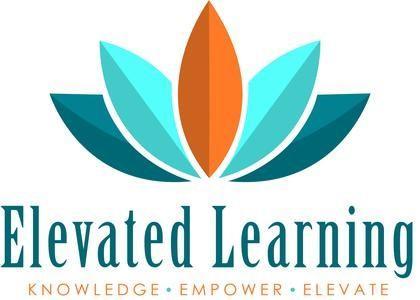 Join us for Elevated Learning at the Utah Wellness Symposium at the Salt Palace, May 10-11, 2019

Join friends and family at the Salt Palace on May 10th and 11th for an exciting weekend of insights into the new medicine for the 21st century. Ray Andrew, MD, and several other regional health experts will open your eyes to new possibilities for health.

My assistant and I recently returned from my third seminar—Tools & Pearls—with the legendary Dr. Frank Shallenberger, along with 130 of our closest friends from Germany, Malaysia, South Africa, Australia, Canada, Sierra Leone, and throughout the U.S. 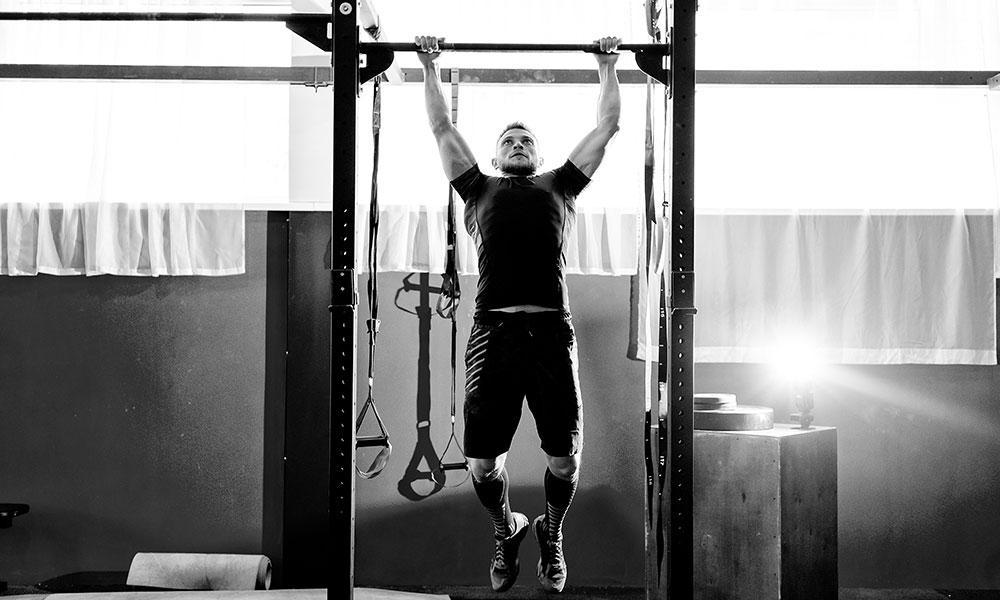 Ready To Boost Your Athletic Performance To A New Level?*

Athletes are increasingly taking advantage of IV nutrition therapy to help them maximize their aerobic efficiency during training and before events, as well as to enhance recovery after events. We are pleased to provide this much-needed service. 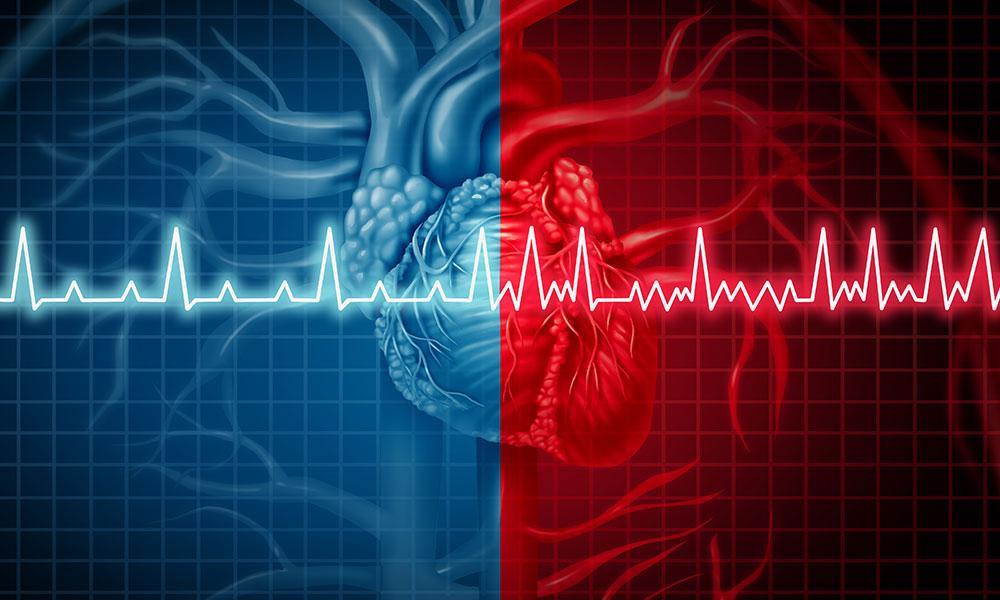