1 in 3 - Do You Suffer From Low Testosterone?

Prestige Wellness Institute Blog 1 in 3 - Do You Suffer From Low Testosterone? 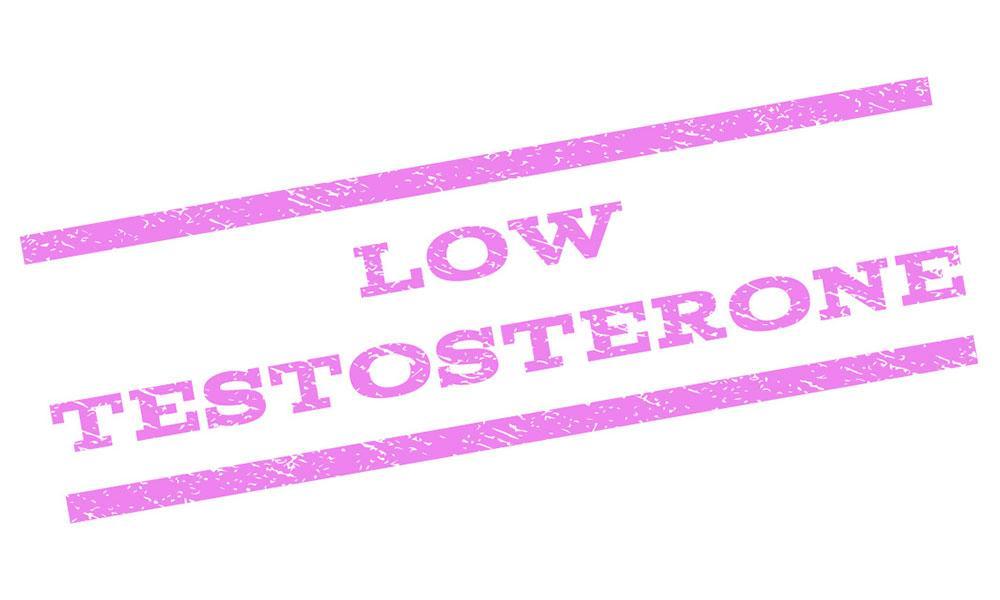 Please watch this video.  Or, if you prefer, read the text without the images:

Welcome to the Medical Minute with Dr. Ray Andrew.

Today, I was looking through some articles and ran into one from 2006 about the prevalence of testosterone deficiency in American men. I think you will find the results stunning. Let's take a look.

Here's the study, published in the International Journal of Clinical Practice. They start with the introduction, "Hypogonadism causes decreased libido, erectile dysfunction, decreased volume of ejaculate, loss of body and facial hair, weakness, decreased bone density, decreased lean body mass, muscle, increased body fat, fatigue, and anemia. Men often ignore their symptoms or attribute them to alternate causes, including aging." How many times have I heard, "Doc, I'm just gettin' older"? That is a poor excuse for feeling crummy and for suffering many of the diseases that we commonly attribute to aging. As we age, for example, we are increasingly likely to have cardiovascular disease, depression, osteoporosis, diabetes, and many more diseases.

"Given the lack of widely-accepted single threshold value of total testosterone to define hypogonadism, less than 300 ng/dL, which has been used in clinical studies of hypogonadal men, seemed a reasonable choice." Now, this is significant because a level, a cutoff point of 300, is actually abysmal. Consider the fact that studies have shown that levels as low as 600 are associated with increased risk of such diseases as heart disease--coronary artery disease--and many others. Yes, you heard me right: A level as low as 600. So, to be defining testosterone deficiency as low as 300 reflects how far our standards have fallen. A lot of experts base this standard of 300 on two standard deviations from the mean, meaning the average male adult testosterone these days is supposedly approximately 600, and statistically speaking, two standard deviations below that is approximately 300.

In this study, based on a total testosterone less than 300, the prevalence of testosterone deficiency among men 45 years or older was found to be 38.7%. This is stunning. In other words, more than one in three men over 45 presenting to a doctor's office for any reason ... Actually, they reported that 61% of them were just there for a general checkup, for an annual exam ... has testosterone deficiency. Now, imagine if we were to be more accurate and use a cutoff of, let's just say a conservative cutoff of 600, this level, 38.7% would be dramatically higher. That is scary considering how unhealthy our population is.

So, are you in that one in three or more? Let's take a look. What are the odds? This is the ADAM questionnaire, which has been validated for clinical symptoms of testosterone deficiency. So if you answer yes to questions one or seven, then chances are very good that you have testosterone deficiency. Or, if you answer yes to any three other questions.

If you answer positively to these questions, or any combination of them, chances are very good that you have testosterone deficiency, and should come in and get your level checked. The odds of having an abnormal level, even before checking this questionnaire, are better than one out of three. And if we use a more appropriate cutoff for testosterone deficiency, chances are probably better than flipping a coin. And the scary thing is, it's not just men over 45. In our offices, we see men who are in their 30s, and even 20s, who are deficient in testosterone. Come in and get checked. It's not just about how you feel. It may also determine how long you live.

I'm Dr. Ray Andrew, and this has been the Medical Minute. Thank you for listening. 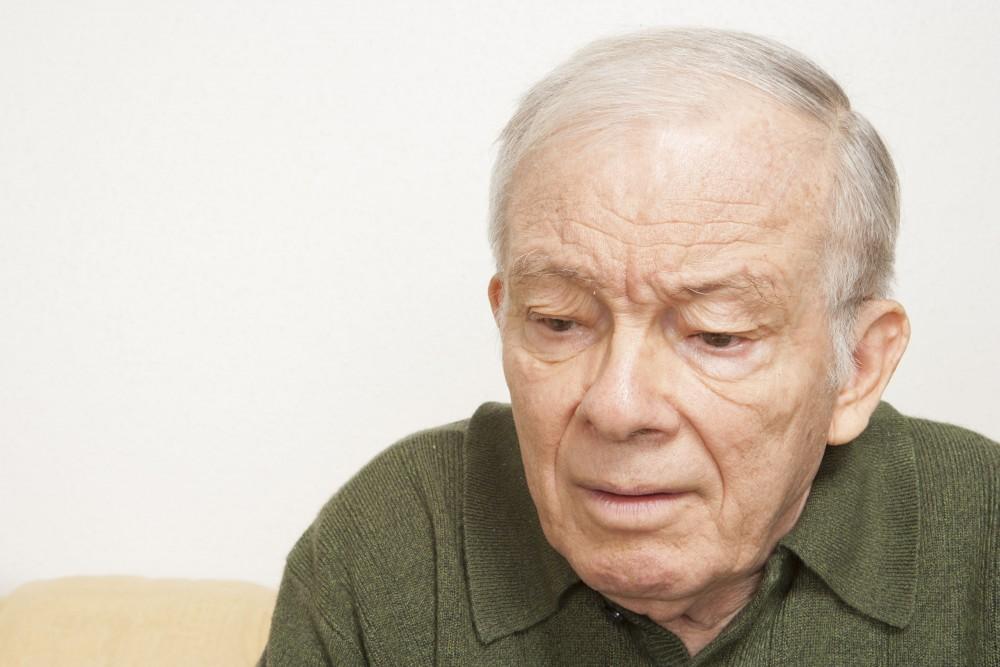 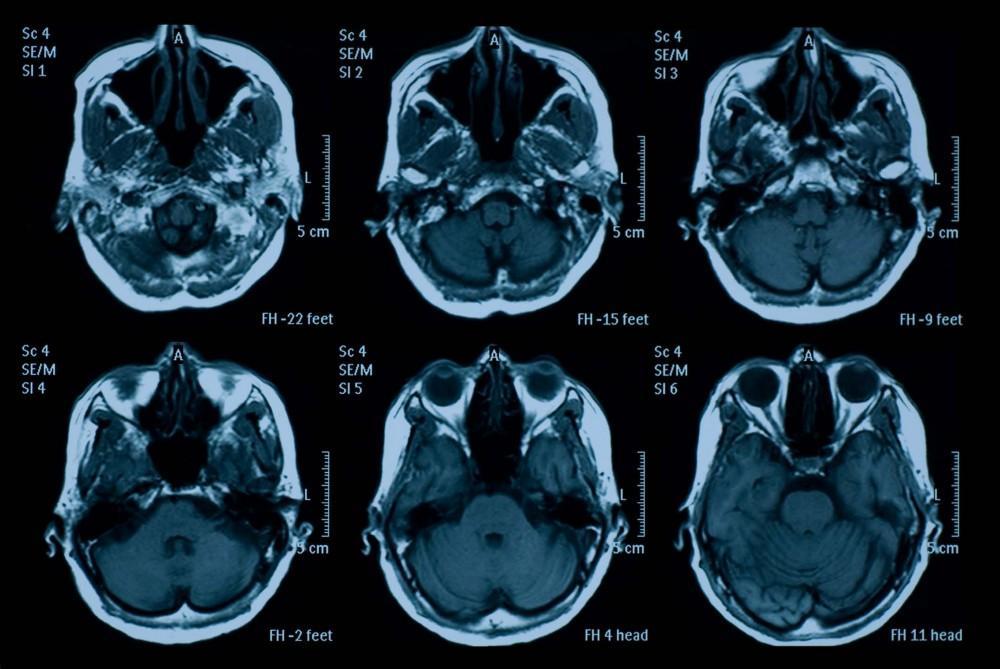 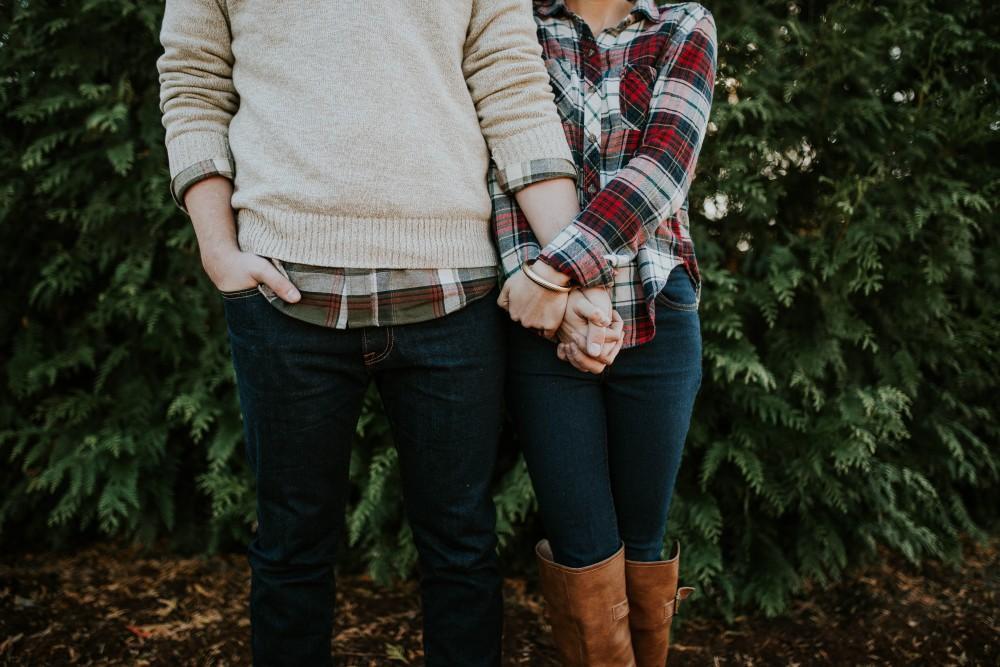